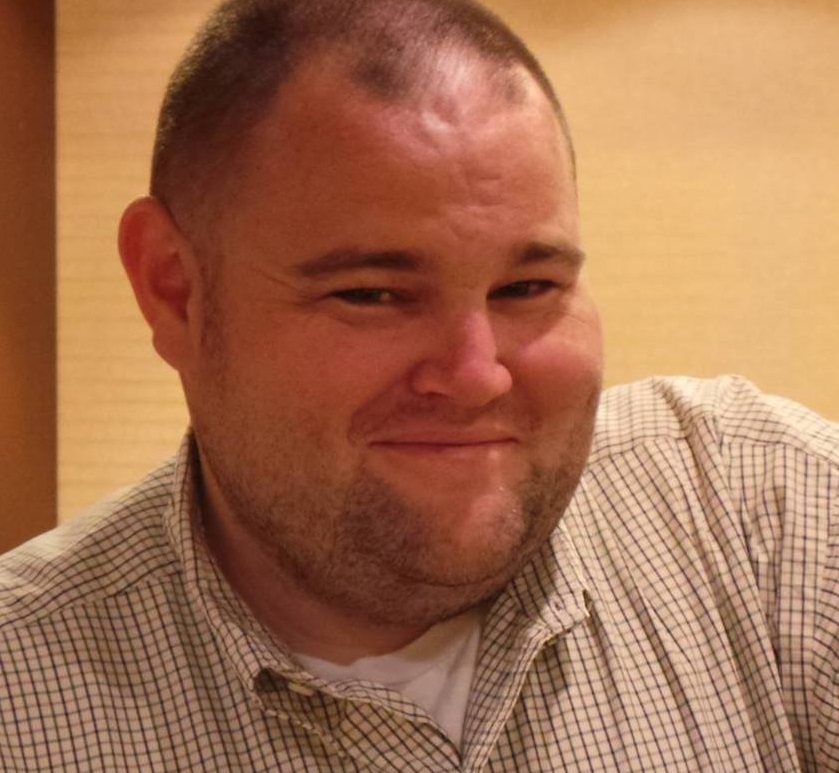 Zack Lawmaster has been in the poker business for 17 years. He started his poker career as a dealer in Tulsa, OK, at the Cherokee Casino. In 2010, he became a floor supervisor for the WSOP, and has worked both the circuit and main events in Las Vegas. He has been the tournament director for major events in St. Maarten, Dublin, and on many cruises.  Zack has spent the majority of his adult life traveling the world managing poker events on land and at sea. The great people he has met over the course of his cruise experiences, coupled with countless amazing adventures along the way, has made poker cruising Zack's chief passion in life. Zack is truly at home on the seas, and eagerly anticipates this new opportunity to share the future with his extended cruise family, both old and new.

Mary Gregorich has worked in the poker industry for nearly 3 decades, in casinos, on cruise ships, and on television. Mary originally hails from Vassar, Michigan. She received a BS in Education from Central Michigan University. While enrolled in CMU grad school, Mary began dealing poker in Mt. Pleasant, MI at what is now the Soaring Eagle Casino. After moving to Las Vegas in 1992, she broke in dealing poker at the Silver City Casino for one year before moving to the Mirage Poker Room in 1993. During the height of the televised poker era in the mid-2000s, Mary had the honor of dealing several televised poker shows: the Poker Superstars Invitational Tournament, Poker After Dark, High Stakes Poker, the National Heads-Up Poker Championship, the Pro-Am Poker Equalizer and the Doubles Poker Championship. She also had the pleasure of working for, learning from, and traveling with both Ante Up Poker Cruises and Card Player Cruises. With more than 70 cruises under her belt over the last 24 years, Mary has handled every conceivable poker room job: dealer, brush, cashier, floor person, tournament director, shift boss, and poker room manager. During the summer Mary works for Poker Productions/ESPN at the SHRB and WSOP. Mary resides in Las Vegas with her husband and 3 kids. She loves family, friends, and traveling.